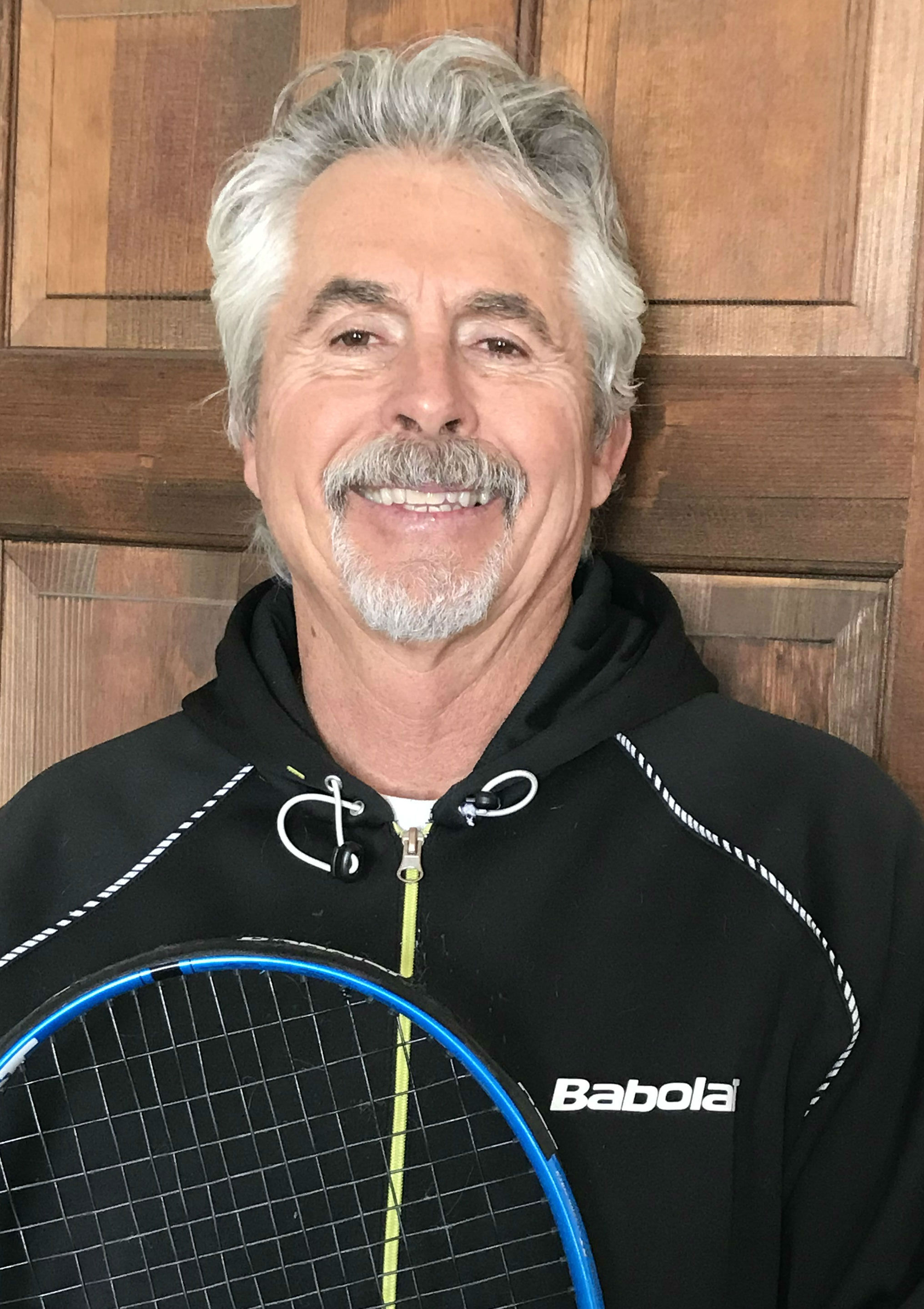 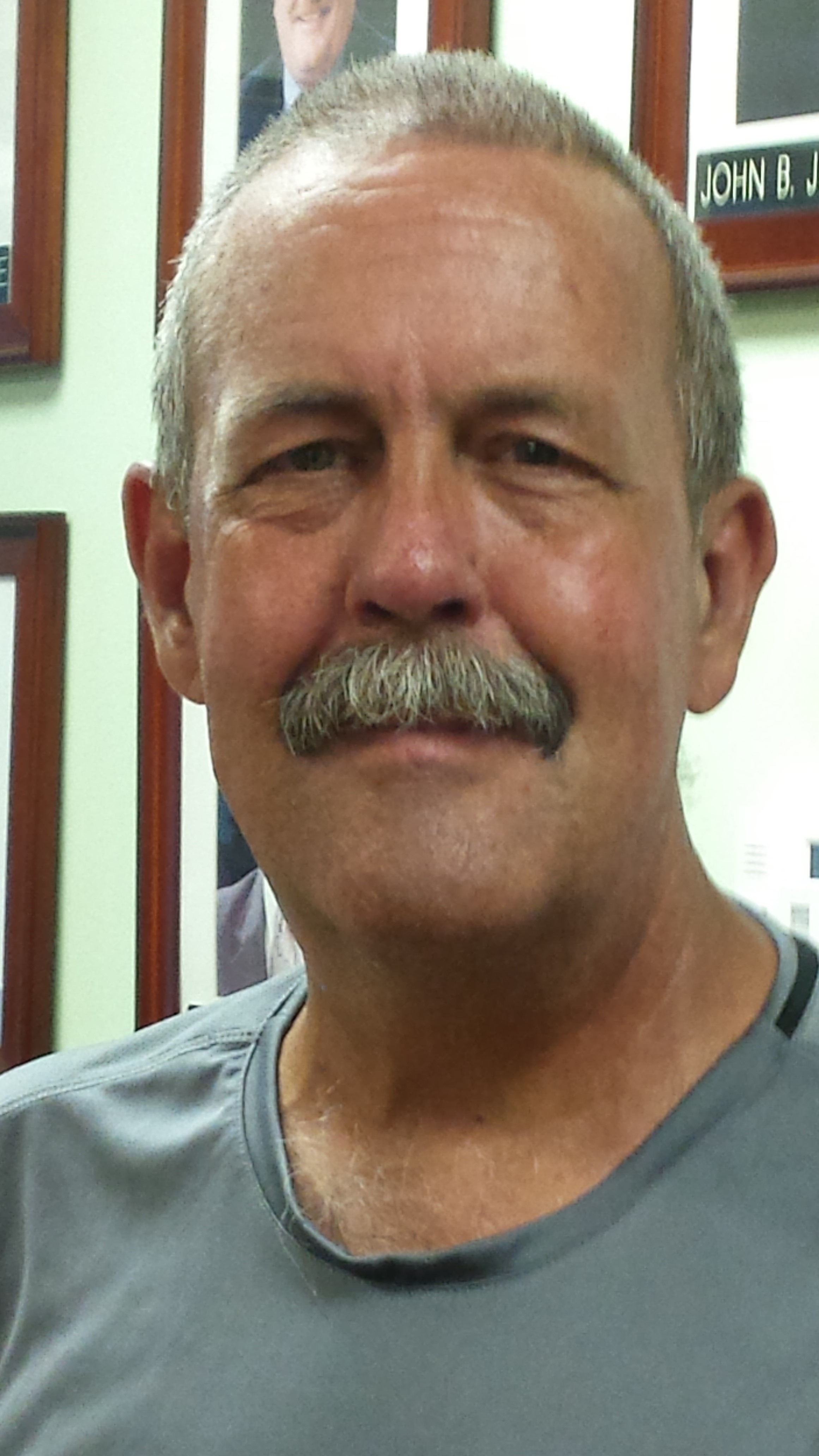 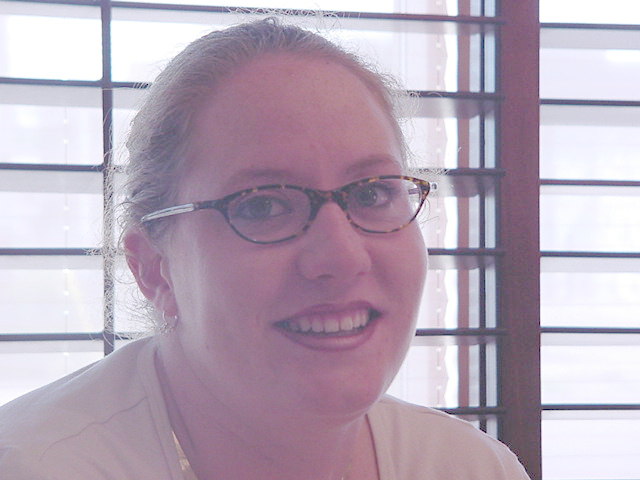 Larry Lewis’ 50 years of experience in the tennis industry include management of five of the top tennis facilities in the United States. In 2007 Lewis was awarded Facility Manager of Year by the USPTA Intermountain Division. The Elite Professional member of USPTA has hired and managed teaching professionals, maintenance and pro-shop personnel at these leading facilities. Various programs have included a citywide, computerized challenge ladder, presentations on mental conditioning and sports medicine, interclub leagues, free instruction for Special Olympians, Play Tennis America programs and the USTA schools program.  He was awarded the Keli McGregor award which recognizes a director that makes a difference in their organization through courageous leadership and character that benefits the Fort Collins Community. He has had the privilege of directing clinics with such tennis greats as Rod Laver, Stan Smith, and Gene Mayer.

He Directed workshops for China’s coaches and top junior players in 1988 just as China was recovering from an era of repressions from Chairman Mao.

Three of the facilities Lewis has directed have been honored by the USTA for being among the top public facilities in the country. Pelican Bay Community Park and Cambier Park in Naples, Florida received the awards in the 1990’s and Rolland Moore Racquet Center received the award in 2002. He has also directed programs at some of the top resorts in the country including, John Gardiner’s Tennis Ranch, The Wickenburg Inn, and the Vail Racquet Club.

Lewis Tennis School is the official concessionaire for the City of Fort Collins responsible for court reservations and programming at the city’s public tennis courts.

We are excited to have Scott join us this summer.  A seasoned pro with loads of experience, he will be teaching all levels and all abilities.  Born and raised in Florida, he attended Auburn University.

Teaching Style....."old school meets the modern game"...combining the best of both worlds.

Annie has played tennis since she was 7.  She played high school tennis in Colorado Springs.  She has been coaching and working for Lewis Tennis School for six years.   She is the most requested instructor in the history of Lewis Tennis.  Annie works with both adults and  juniors and is noted for her perceptive take on the game and her innate ability to make her lessons fun.  Annie also will help you with your racquet and stringing needs.

Annie also manages the pro shop and oversees all areas of the Lewis Tennis School.